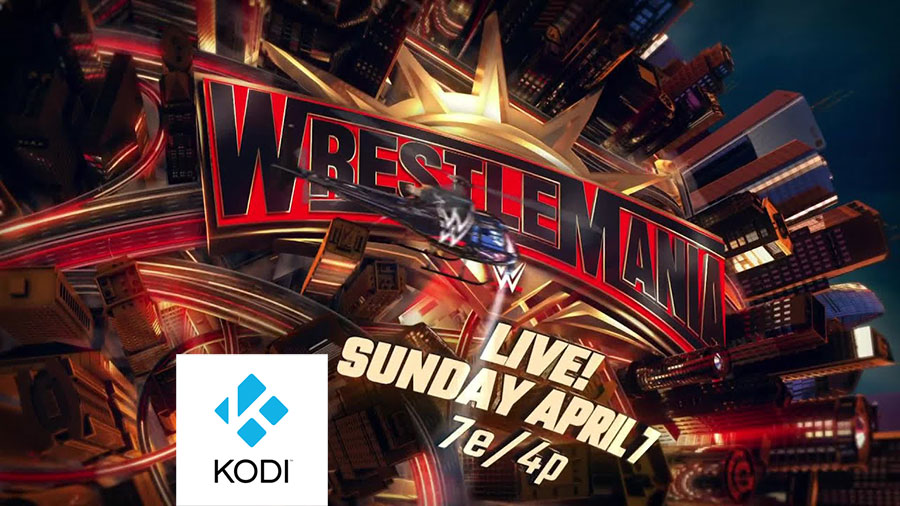 Wrestlemania takes place at MetLife Stadium in New Jersey and will be the thirty-fifth annual professional wrestling event produced by WWE for their SmackDown, Raw and 205 Live brands. This Wrestlemania will be a landmark event as Ronda Rousey is set to be the featured main event, the first time a female wrestler has headlined any WWE WrestleMania event.

In other WWE announcements for WrestleMania, Michael Che and Colin Jost will be special correspondents for the event. Elias will be performing and Alex Bliss will be the host for the WrestleMania evening.

Step 1: Register a VPN from IPVanish

We all want free stuff, but sometimes you have to pay a little, to get more. This is definitely the situation with VPN’s. The steps we’ll show you below will get you access to every WWE Wrestlemania event that ever happens. In fact, it’ll give you access to a massive amount of free Pay-Per-View events. But in order for our steps below to work for you, you need to be running on a VPN.

Why do I need a VPN?

Internet service providers aren’t stupid. They know what you’re doing online. they know everything. And so can the government with a quick little subpoena for your logs. Except if you have a VPN, you’re hidden. Which means your ISP can’t block your IP address from accessing servers streaming content that could potentially be a DRM copyright violation. We personally use and highly recommend a VPN from IPVanish, you can sign-up and have it running in minutes. Do that before continuing.

Step 2: Install Kodi to Your Firestick

Get new add-ons from Git Hub that work. Developers use Git Hub as a new, decentralized way to distribute video add-ons. Follow our guides below for installing git browser and Joker Sports.

How to Install Git Browser

Stream WrestleMania Free on the WWE Network With a Free Pass

Stream Wrestlemania for free on WWE Network and enjoy thousands of hours of professional wrestling awesomeness. You get every live Pay-Per-View WWE, WCW, and ECW event. Groundbreaking documentaries, reality shows, original series and more. Your first month is free and you can cancel anytime after that. Watch Wrestlemania on WWE Network Free.