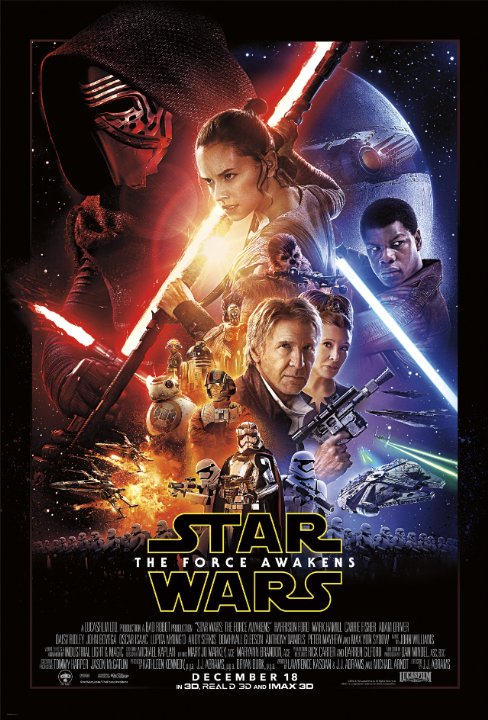 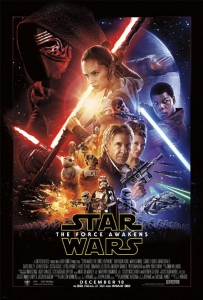 Star Wars The Force Awakens Blu-Ray rip in 720p and 1080p is now available to stream for free with Kodi and the best add-ons such as 1Channel, IceFilms, and Mashup.

Disney, likely wants to capitalize on the success of their new Star Wars movie for a double dipping of fans wallets. Nothing new for Lucasfilm, whom has made their bread and butter milking the original Star Wars franchise as well as the new episodes, for every penny they’ve got left in any special editions, directors cut, extended footage, behind the scenes, 1978 Star Wars Holiday Special crap they’ve got up their marketing sleeves. The irony is there’s lines of fanboys with their wallets out ready and willing for the next repackage.

How to Stream Star Wars The Force Awakens With Kodi, 1Channel, Phoenix and UKTurks Playlist. 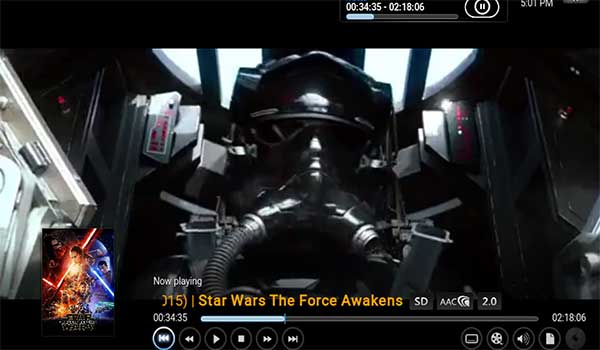 So there you have it, completely free streaming of Disney’s first Star Wars movie release. JJ Abrahams did a great job reigniting the franchise to salvage what the previous three episodes did to the Star Wars Legacy. It was great to see Han Solo and Chewbacca back in action and the story line surrounding Luke Skywalker is exciting for what’s left to come on future Star Wars movies. Hopefully they can maintain this fresh appeal and keep the franchise growing for future generations of the Force.