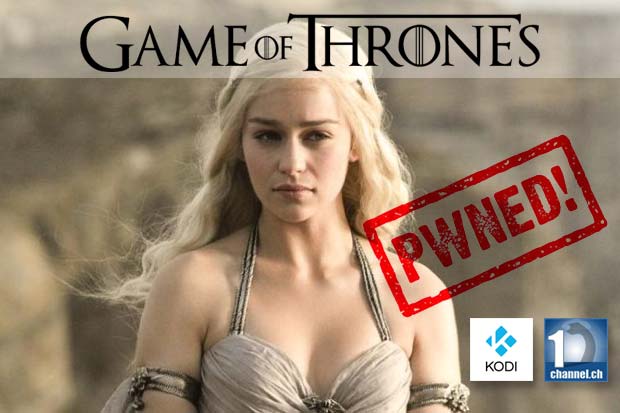 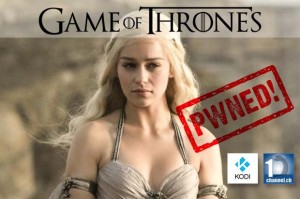 Watch Game of Thrones Season 6 Free Online with Kodi and many of the best add-ons for Kodi & XBMC. Season 6 of Game of Thrones is quickly approaching and the battle for the Seven Kingdoms of Westeros is getting heated as we impatiently learn the fate of Jon Snow and many other beloved characters of this amazing series brought to us by HBO and the clever, sadistic mind of George R.R Martin’s best-selling book series “A Song of Ice and Fire”.

The anticipation leading up to the new season of Game of Thrones has been enormous as HBO and its producers have slowly and methodically stoked the fires in fans souls to find out if Jon Snow is indeed dead or if he has joined the ranks of the undead army to take revenge on his killers. Every frame of every sneak peak and trailer has been dissected by every fan boy out there and analyzed throughly in countless blogs.

How Do I Watch Season 6 Game of Thrones Free Online

Thanks to things liek VPN’s and devices like Kodi, you can now watch HBO online whenever you want. Follow these simple tricks to watch Season 6 Game of Thrones free online without the need of an HBO subscription or cable. Make sure you have Kodi or XBMC installed on the device you wish to watch Game of Thrones on. Follow one of our easy Kodi & XBMC installation guides for Windows, OSX, iOS & Android.

Where can I stream Game of Thrones Live for free?

If you want to stream Game of Thrones live for free with Kodi & XBMC, you’ll want to install the great add-on Phoenix. Phoenix has some awesome live streams including HBO. These aren’t 100% reliable, but none of the add-ons ever are. Especially the free ones. But Phoenix tends to be super reliable and excellent quality. A definite Go-To add on for the best live streaming. Simple instructions for streaming game of thrones season 6:

Launch 1 Channel from Video>Add-ons and click on TV Shows. Go down to Most Popular, once the screen loads you’ll see Game of Thrones in the number 3 spot. Select it and you’ll be shown all of the seasons. On April 24th Season 6 will Episode 1 will be there.

Watch Game of Thrones Season 6 Episode 9: Battle of the Bastards