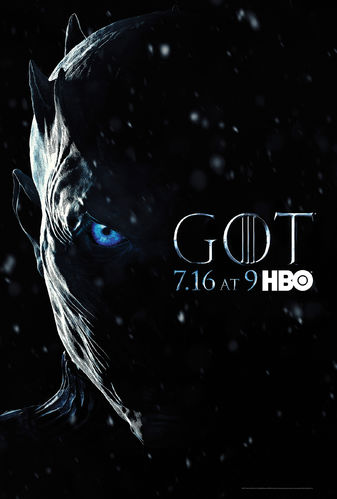 How Do I Watch Game of Thrones Season 7 Free on Kodi? 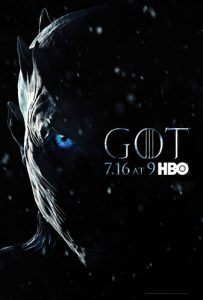 Watch the new Game of Thrones season 7 live and free on Kodi using add-ons like 1Channel, Exodus and Mobdro. Installing Kodi is easy when you follow our step-by-step guides for the following devices:

Amazon Firestick and FireTV, Apple TV, Amazon Kindle Fire, PC & Mac.
Once you have Kodi installed, we highly recommend getting a VPN to prevent ISP’s from throttling your internet and blocking servers to access all of the free streams and live sports you can get on Kodi. IPVanish is the best one we’ve used and they allow you to be completely anonymous online. VPN’s are an absolute MUST HAVE when downloading torrents or streaming content. Not just for security, but you’ll have less buffering issues and more access to the best live streams like HBO’s Game of Thrones season 7 Premiere on July 16th.

Where do I Find Live Streams of Game of Thrones Season 7 With Kodi?

Live streaming HBO has been the best on the video add-on Mobdro. This is especially true lately since tons of IPTV add-ons from TVaddons.ag have been taken down due to lawsuits. You can install Mobdro in Kodi, or on a firestick or firetv as it’s own app. We personally find the firestick and fire tv Mobdro app to be the best thing we’ve ever installed. There are some ads that pop-up, but the live TV you get makes it totally worth it.

• Follow our simple guide to install Mobdro on Kodi or on your Fire TV and firestick. 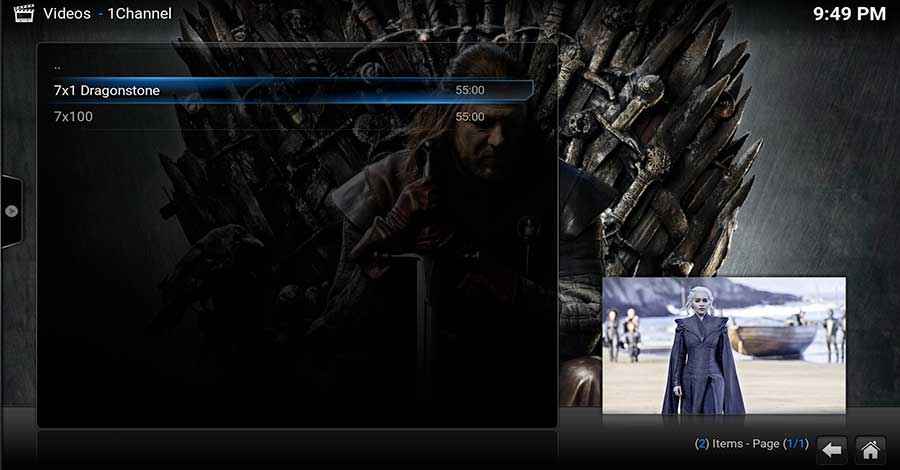 How do I Stream Episodes of Game of Thrones Season 7 After They Have Aired on HBO?

The best Kodi add-on for watching Game of Thrones Season 7 Episodes right after they’ve aired on HBO is 1Channel. 1Channel has every season of Game of Thrones, and you’ll be able to watch every episode of GOT season 7 the same night they air. There are passionate GOT fans out there that serve the community by having the new episodes on 1Channel very fast. For those in the US, because it airs on the east-coast feed 3 hours earlier, those on the west coast can watch it on 1Channel before it airs on HBO West. 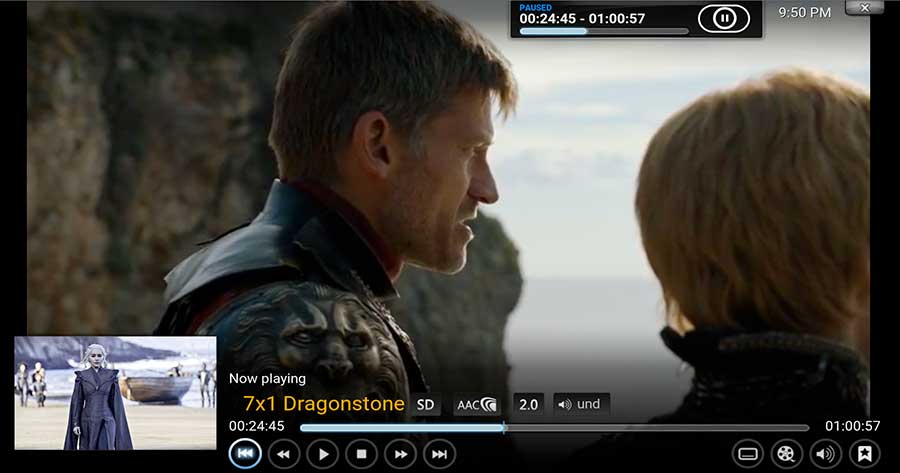 Episode 4 — The Spoils of War

Episode 6 — Beyond the Wall

Episode 7 — The Dragon and the Wolf