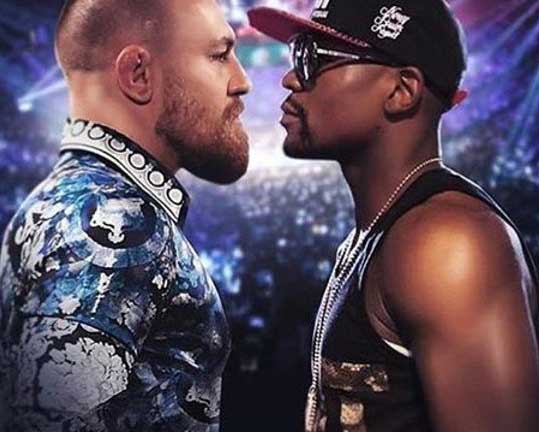 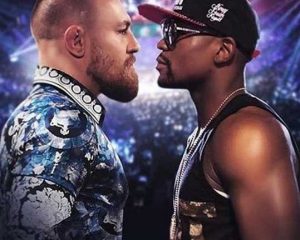 There are usually many ways to stream a live pay per view fight, but they’re not all reliable. We’ll walk you through our process to help you find the best PPV streams on fight night using Kodi add-ons like SportsDevil, UK Turks Playlist and MIC TV (Made In Canada TV). Before you can do anything, you need to make sure Kodi is installed on the device you intend to watch the fight on. We have simple step-by-step guides for installing Kodi on Mac and PC, Amazon Firestick & Fire TV, Apple TV, and Amazon Fire Tablets.

Hide Your Identity When Streaming on Kodi or Downloading Torrents

Before we get into the specifics on how to find free streams of the Mayweather v McGregor fight, we’d like to address some of the recent issues that have faced Kodi and the third-party add-ons that provide free online streaming of premium content. On June 13, 2017 HBO, Netflix and other major studios and networks joined forces to create a new group, Alliance for Creativity and Entertainment (ACE), to fight online piracy. Many lawsuits have been filed against known stream providers for Kodi plugins, and Kodi has also been the subject of lawsuits.

Kodi itself is completely legal, but the add-ons may or may not be. Internet Service Providers (ISP’s) can now legally relinquish detailed information regarding your online usage and because of this, it is extremely recommended that you use a VPN service to protect and hide your identity when you’re online. Virtual Private Networks (VPN) hide your IP address and your identity to provide you complete anonymity. We highly recommend IPVanish because of it’s vast amount of servers, the speed of the connection, and the protection it offers to keep you anonymous. Do yourself a favor and take a little bit of the money you’ll save by not paying for this fight and sign-up for a VPN right now. You can signup and install it in just a few minutes. Not only does it protect your identity online, it also solves buffering issues that can occur with Kodi, and prevents your ISP from throttling your internet speeds.

Now that Kodi is installed and you have a VPN in place, it’s time to install the add-ons to give you access to stream the fight.

Follow our simple articles to install SuperRepo and Fusion. These repositories give you access to all of the video add-ons you need to find a great stream of the fight.

The best sources to stream the fight are:

MIC (Made In Canada)

Check back as we get closer to fight night for more details on where to go for free streaming of the live pay per view event.