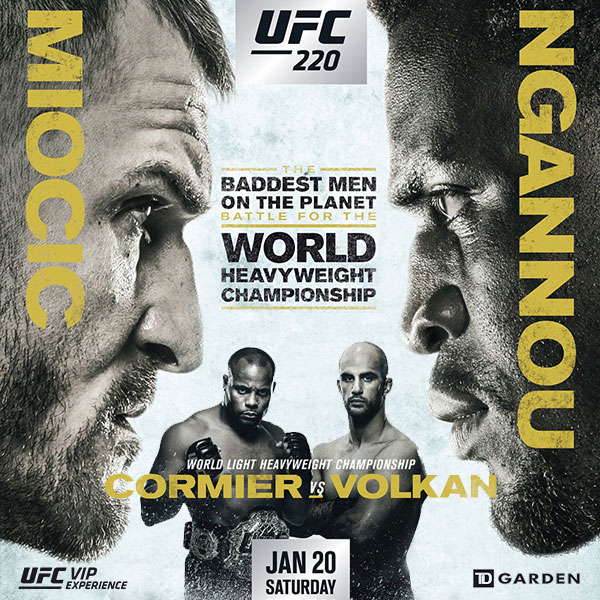 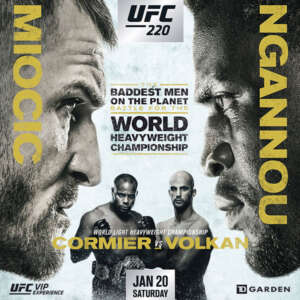 Saturday’s UFC 220 Pay Per View Event is going to be fireworks! Stipe Miocic takes on Francis Ngannou to defend his heavyweight belt. If Stipe Miocic wins, he will make history as the only UFC heavyweight fighter to defend and win three consecutive times. He’s largely the underdog against Ngannou who has destroyed his last few opponents in devastating fashion.

Daniel Cormier defends his belt against Volkan “No Time’ Oezdemir for the first light heavyweight title fight since Jon Jones was stripped of the belt shortly after beating Cormier. Oezdemir is on a hot streak of knocking out his opponents in the first round and is certainly looking to do the same to Cormier. The interesting thing to see is how he handles Cormier’s Olympic caliber wrestling. Other notable fights taking place include Thomas Almeida vs Rob Font and Calvin Kattar vs Shane Burgos.

Follow our simple guide below to get Kodi all setup for streaming UFC 220.

Step 1: Setup your VPN for streaming

Recent law changes with the FCC and internet providers allows the government to see everything you do online. Large corporate media providers like Viacom and HBO are cracking down hard on Kodi streaming and have been successful shutting down some of the best streaming add-ons. Internet service providers have also been blocking known streaming servers causing errors when trying to connect to streams with Kodi. In order to bypass restrictions your internet provider has in place, it’s necessary to use a VPN. IPVanish is the best VPN out there and protects your privacy when you’re online. IPVanish also prevents your ISP from blocking connections to streaming servers and will allow you to stream UFC 220.

Step 2: Install MIC (Made In Canada) Streaming Add-On for Kodi

Crackdowns on 3rd-party Kodi add-ons has made it hard to keep up with what works and what doesn’t work. It changes almost daily. Luckily, some of the best ones are still working and one of those is MIC Made In Canada. MIC is one of the best add-ons to stream UFC 220 pay per view on BTSport. Follow the instructions below to add it. 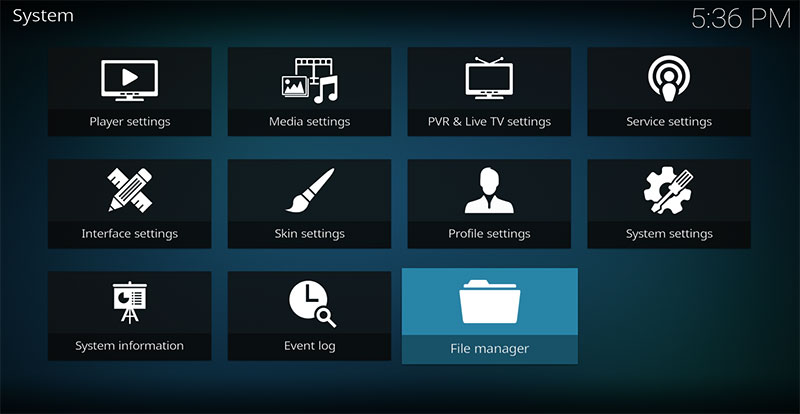 Next, double click on Add Source and then type in https://archive.org/download/repository.mic 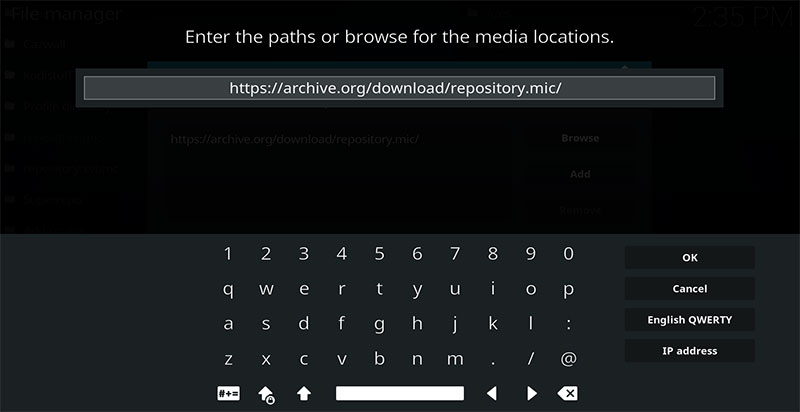 Go back to the homepage of Kodi and click on Add-ons in the left menu. On the next page, click the open box at the top left of the screen. 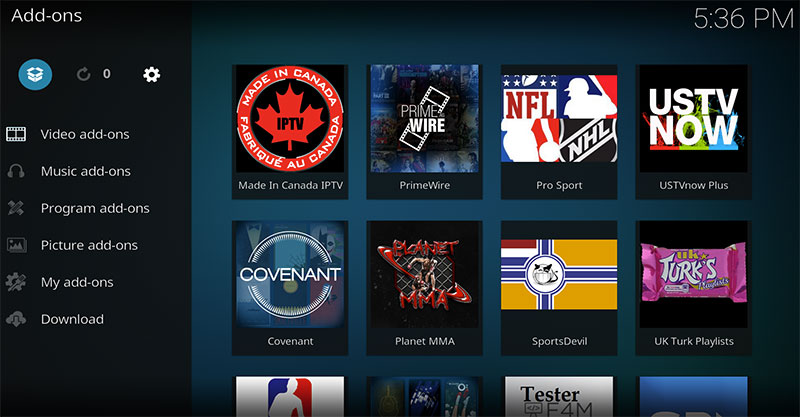 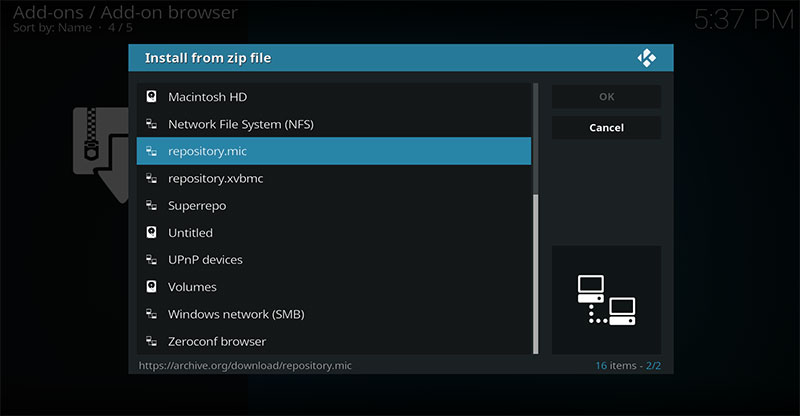 Once MIC has installed, go to your video add-ons and open up MIC. Click on MIC Sports Central, then on the next page, select Live Game & Event Streams By Sport and then on the next page select MIC Brawl. On fight night, you will see a list of streams for the live Pay Per View event UFC 220. 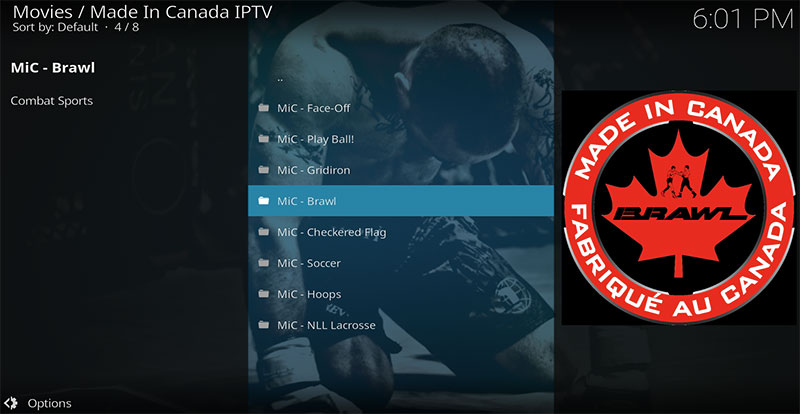